About The SAF-T Program®

Educating and assisting domestic violence shelters in creating on-site pet housing so as to reduce barriers to safety for families with pets fleeing abusive homes.

For every domestic violence shelter in the U.S. and internationally to recognize that families with pets need safe housing from violence and for shelters to work hand-in-hand with SAF-T to create the best and easiest housing model for pets.

History of the Program:

The concept for creating written guidelines for housing families and pets of domestic violence together was created by Allie Phillips in the late-1990’s when she was a frontline assistant prosecuting attorney in Michigan. One particular domestic violence case resulted in her complaining victim walking hand-in-hand out of the courtroom with her defendant husband … all so that she could keep her two dogs and goat safe. This woman chose to stay in her abusive relationship after watching one of her dogs lose its life to violence. That case changed how Allie viewed victims of family violence. Unable to find any domestic violence shelters that would house pets, and no resources available, Allie knew something needed to be done and began developing guidelines for shelters to welcome family pets.

Research studies have shown that upwards of 65% of women refuse or delay leaving an abusive home out of fear of leaving their pets or livestock behind.  And when children are exposed to family violence and animal abuse in the home, they may be 8 times more likely to become a violent offender.

The solution? Transform family violence shelters to allow pets on-site with their families! It’s simpler than you think.

After training criminal justice professionals on this solution since 2004, Allie launched the first and only global initiative to address this problem in 2008. At that time, only four family violence shelters in the U.S. were known to house pets on-site with families. She published written guidelines to guide domestic violence shelter through the process of safely housing pets on-site with their families. 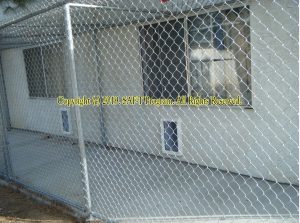 Option 1 = Placing pets in rooms with their family. Photo of High Desert Domestic Violence Program (Victorville, CA) where in-room pets have a pet door with access to an outdoor private kennel. 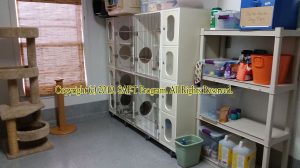 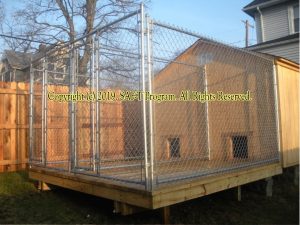 Option 3 = Creating an outdoor kennel on the property of the shelter. Photo of AWARE, Inc. (Hermitage, PA).

In 2019, SAF-T partnered with Banfield Foundation in its Safer Together Advisory Committee to expand on-site pet housing at domestic violence shelters and to raise awareness to veterinarians and communities regarding this issue.

Together, we are making a difference and saving lives.

SAF-T has received these awards for being a leader and innovator in co-housing people and pets of domestic violence. 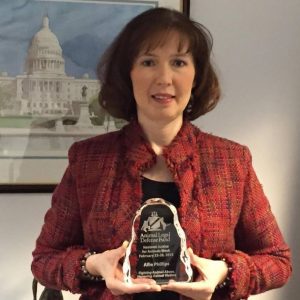 2015 Top Defender of Animals from the Animal Legal Defense Fund 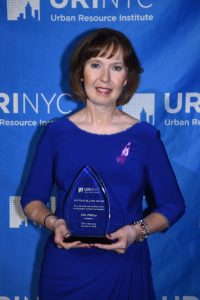 (1) The family violence shelter partnering with a local animal shelter or animal rescue organization. This partnership will help if the shelter is unable to care for certain pets, as well as providing general guidance about animal sheltering care.

(2) The family violence shelter partnering with a veterinarian. This partnership will allow for incoming pets to receive a physical examination, basic medical care, medical care for injuries sustained from abuse, or to provide to expert testimony in court regarding animal abuse.

(3) The family violence shelter partnering with homeless agencies as too many victims with pets are experiencing homelessness.

(4) The family is the primary caretaker of their pet while staying at the family violence shelter. This alleviates concerns about residents and staff being injured by a stressed pet.

Download the SAF-T Start-Up Manual and learn how your shelter can protect more families today!

About the Founder of SAF-T: 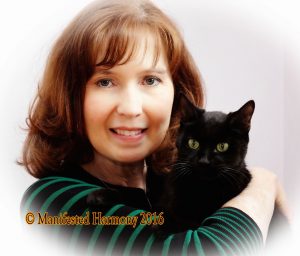 Allie Phillips is a former Assistant Prosecuting Attorney from Lansing, Michigan where she handled a large number of family violence cases. While working as a prosecutor, she began volunteering in animal shelters and saw the connection between violence to people and animals first hand. Subsequently she joined  the National District Attorneys Association and trained/assisted prosecutors and criminal justice professionals on  prosecuting child abuse cases. At NDAA she created a training program on the link between violence to people and animals and how to house families with pets after violence. She started educating on the SAF-T concept in 2004 at numerous conferences.

Allie’s innovative work thrust her onto the national stage as she has championed the recognition of this “link” to prosecutors and other criminal justice professionals. Allie then joined the American Humane Association at their Vice President of Public Policy and subsequently as their Vice President of Human-Animal Strategic Initiatives where she launched her innovative program on how to transform family violence shelters to welcome families with pets. Allie then returned to the National District Attorneys Association where she founded and directed the National Center for Prosecution of Animal Abuse and was the Deputy Director/Interim Director for the National Center for Prosecution of Child Abuse.

In 2015, Allie was named a Top Defender of Animals by the Animal Legal Defense Fund for her innovation in creating the SAF-T Program. 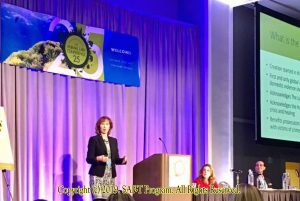 Allie is now a legal consultant and Founder/CEO of SAF-T. She travels internationally to speak at conferences and help domestic violence shelters create on-site pet housing. She has been training criminal justice professionals since 1997 and has conducted over 400 trainings and published over 50 professional publications, including two books: Defending the Defenseless: A Guide to Protecting and Advocating for Pets (2011) and How Shelter Pets are Brokered for Experimentation: Understanding Pound Seizure (2010).